THE EFFECT OF PRIVATISATION OF THE POWER HOLDING COMPANY OF NIGERIA (PHCN) ON THE BENEFITS TO END USERS: AN EMPIRICAL STUDY

The study sought to find out the effect of the privatisation of the Power Holding Company of Nigeria (PHCN) on the benefits to end users. Expost-facto design was used for this study, and the area of this study was Uyo Local Government Area, located in Akwa Ibom State. Uyo Local Government lies between latitude 5.05 North and longitude 80 East. A sample of 60 workers of the PHCN in Uyo was selected and used for the study using a simple random sampling technique in the form of a balloting system. The population of this study consisted of all staff of the PHCN in the Uyo local government area. They are male and female, as well as management staff, senior staff, and junior staff. The principal source of data to be used was from both primary and secondary sources. The main instruments used in the collection of primary data included personal interviews and a structured questionnaire. The instruments were designed to produce structured, multiple-choice, and open ended questions. They were made up of three sections, such as sections A, B, and C. Section A was made to present the introductory part of the research instrument. Section B measured the personal data of the respondents, while Section C measured the variables of the research objective. The data obtained were analyzed using the proposed Pearson correlation. Moment analysis and simple regression analysis here was used to compare the two independent groups. An analysis of variance was used for the independent group The calculated values were compared with the critical values for proof of significance. From the study, it is concluded that there is a significant effect of Privatisation status of the Power Holding Company of Nigeria (PHCN) on the benefits to the end users. One of the recommendations suggested for the study was that workers should be effectively supervised in order to ensure that there is enhanced performance, including achievement of other purposes of privatization of the parastatal. 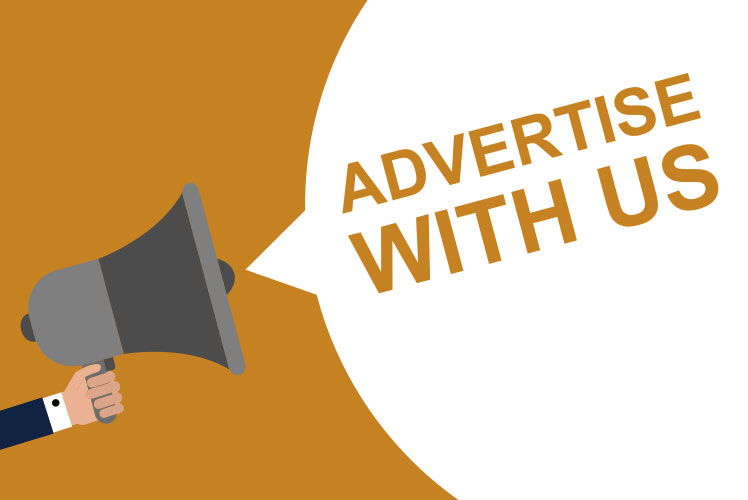